Uhh…I just love all those discussions about the SOUND of an engine 😉 I mean that is the reason why we have founded this channel and are getting millions of views every month. You can debate for hours wether a car sounds awesome or pathetic, wether you love it or hate it 🙂 The tricky part about it, we tend to like things we know or we are used to and dislike things which are new and we maybe haven’t experienced yet.

So let’s get out of the comfort zone and judge (by all means) what this new Porsche 718 Cayman S really is and what smart engineers have put on the road here — a weapon!  I am not using this term careless but what Porsche has managed to get out of an “affordable” 350 hp sports-car is very very impressive. Just to get things clear, I am comparing this car to similar cars I have driven lately, namely the Porsche 991.2 CS4, an Audi TTRS (2017), and the BMW M2, all somehow comparable. Even compared to the 911 I would say the Cayman S with PASM and Sport Chrono is the sportiest car of all of those. The chassis and steering is the sharpest you can get today and the balance of this mid-engined car is almost perfect. The results are unbelievable high cornering speeds and a feeling like in car built for the track. I am not saying the suspension is harsh or you wouldn’t be able to use this car every-day but neither Audi TT RS or BMW M2 deliver this connection to the road….the 718 is far ahead.

Now, let’s talk about engine and sound 🙂 Am I really missing the old 325 hp 3.4 Boxer 6-cylinder (which I have driven several times by the way)? Let’s say I miss it 20%. Why 20%? Because when you start the car in the morning or want to show off to you friends in the parking lot the awaking 4-cylinder Boxer sounds kind of weak and sometimes reminds me of the old Beetles, which also had 4-cylinder Boxer engines. But! The remaining 80% of the time I would choose this new engine over the old engine…all the time!

Why is the new engine better? Because it pulls like something else, even the mighty 400 hp 5-cylinder of the TTRS isn’t that much faster! Because it revs like something else, maybe not as metallic as the 3.4 B6, but it feels like the needle cuts through butter! Because it SOUNDs so pervasive if you keep it under constant pressure and chase across open Autobahn and country roads! Inside & Outside! The deep bass it has was never part of the old car, and you feels how good it must sound if you see people turning theirs heads long before you approach them. And I think many people really underestimate how loud this engine really is in a positive way!

So don’t judge just because there’s a “4” instead of a “6”, because Porsche has changed something they were known for quite some time. Try it out yourself, listen to one in real-life (and not just on the parking lot), talk to people who have already gotten delivery of this car, trust me, many people will change their mind 🙂 Cheers.

Here are some photos we took during our awesome week with the 718 Cayman S: 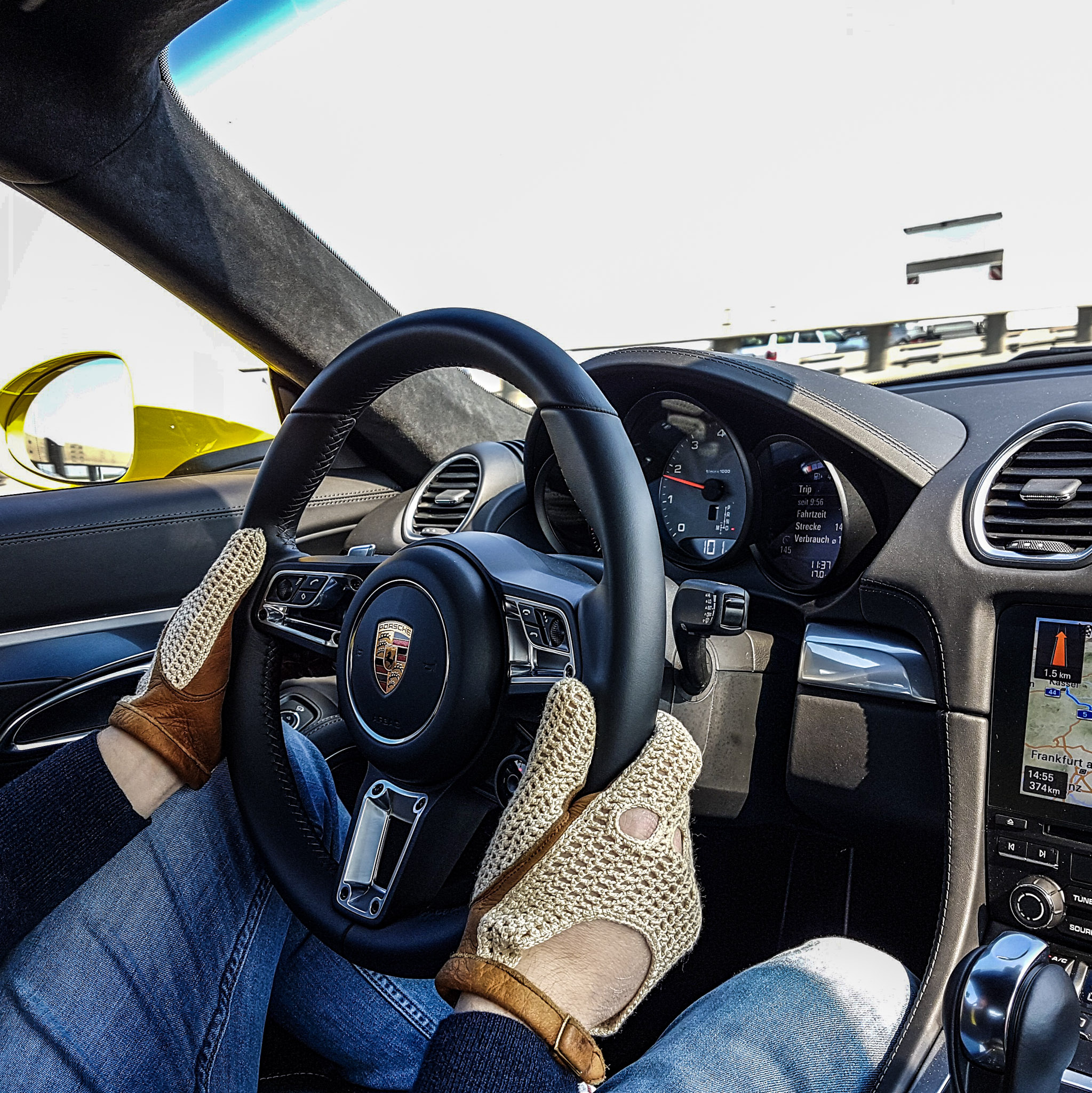 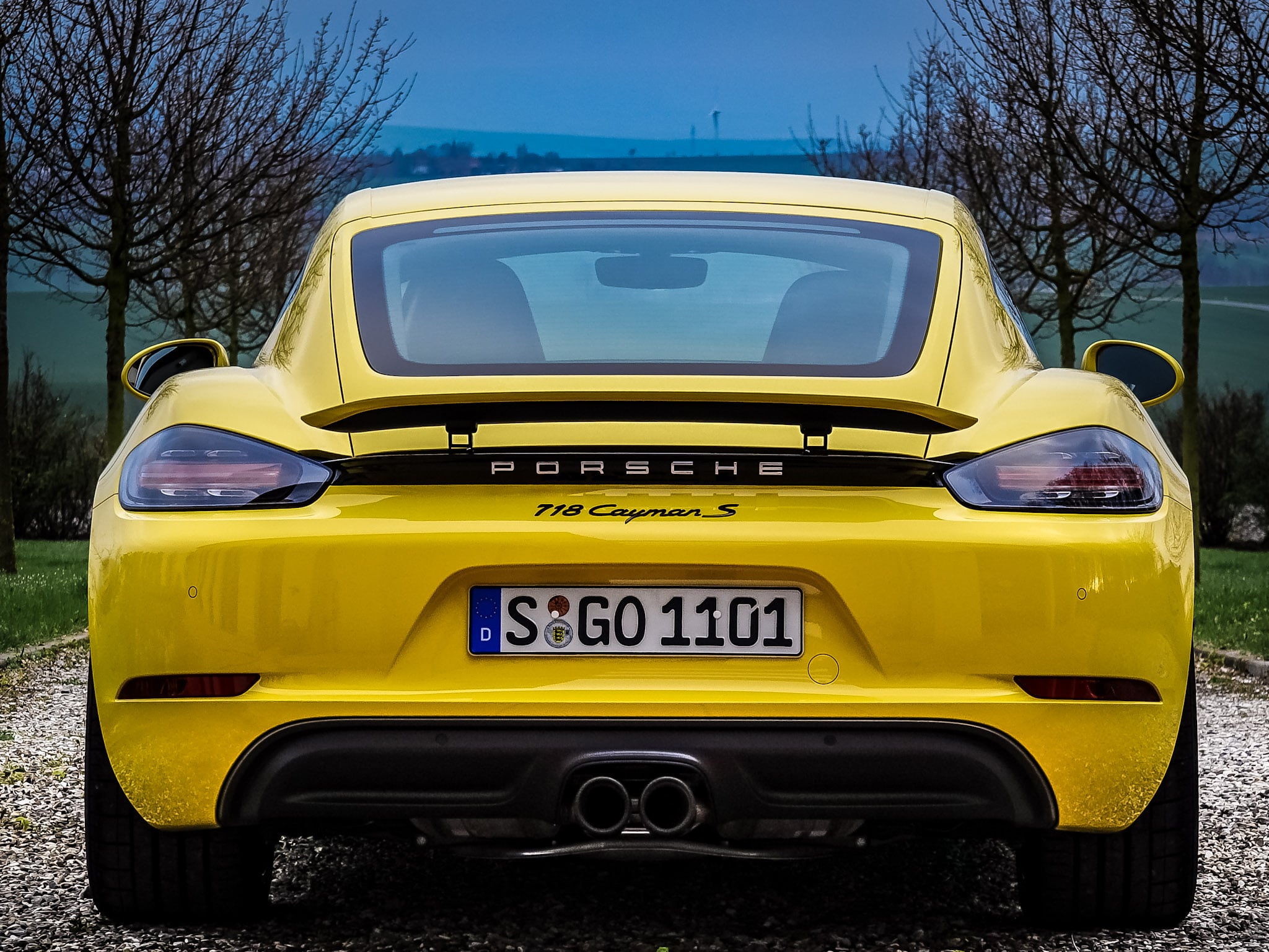 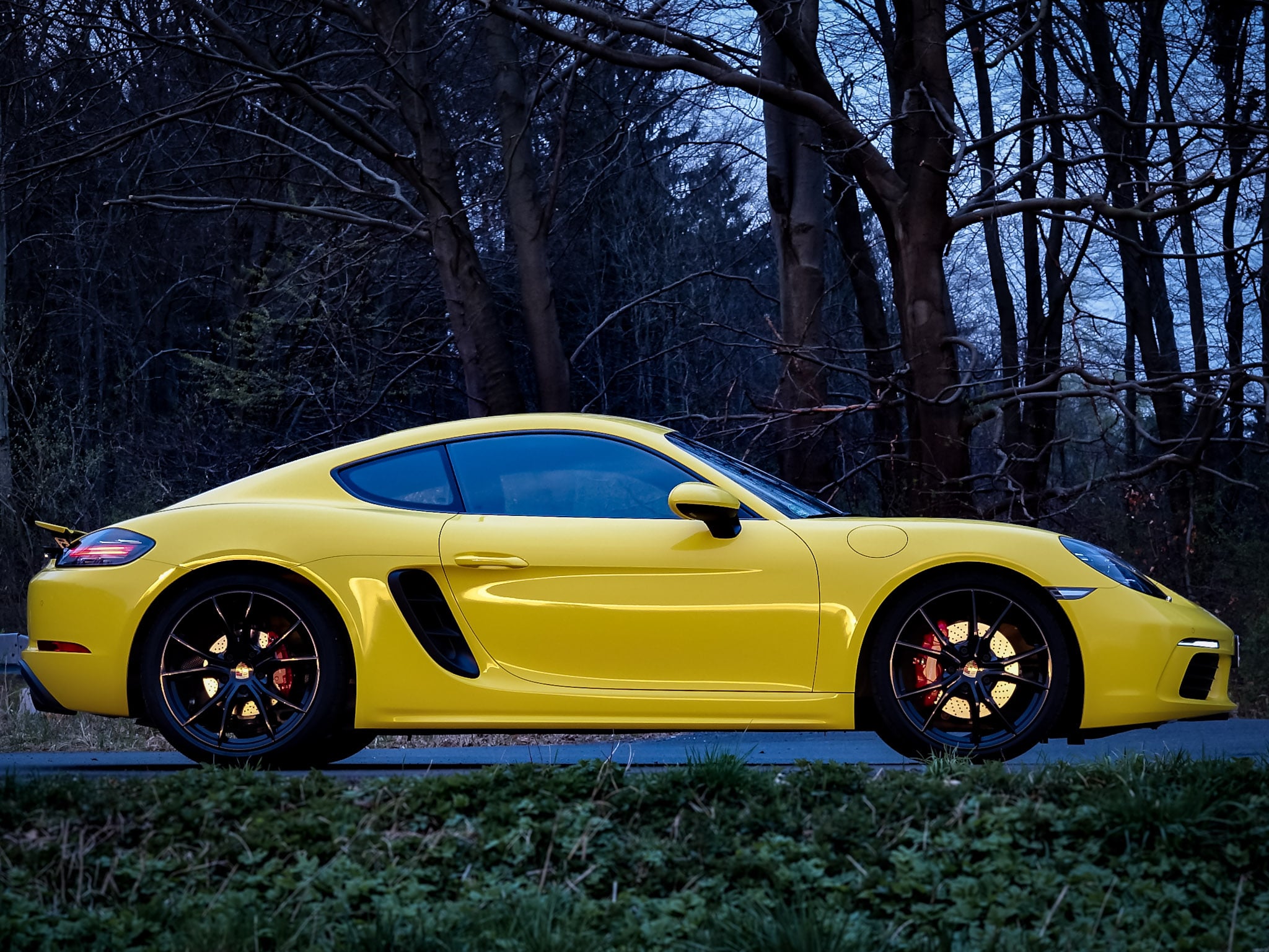 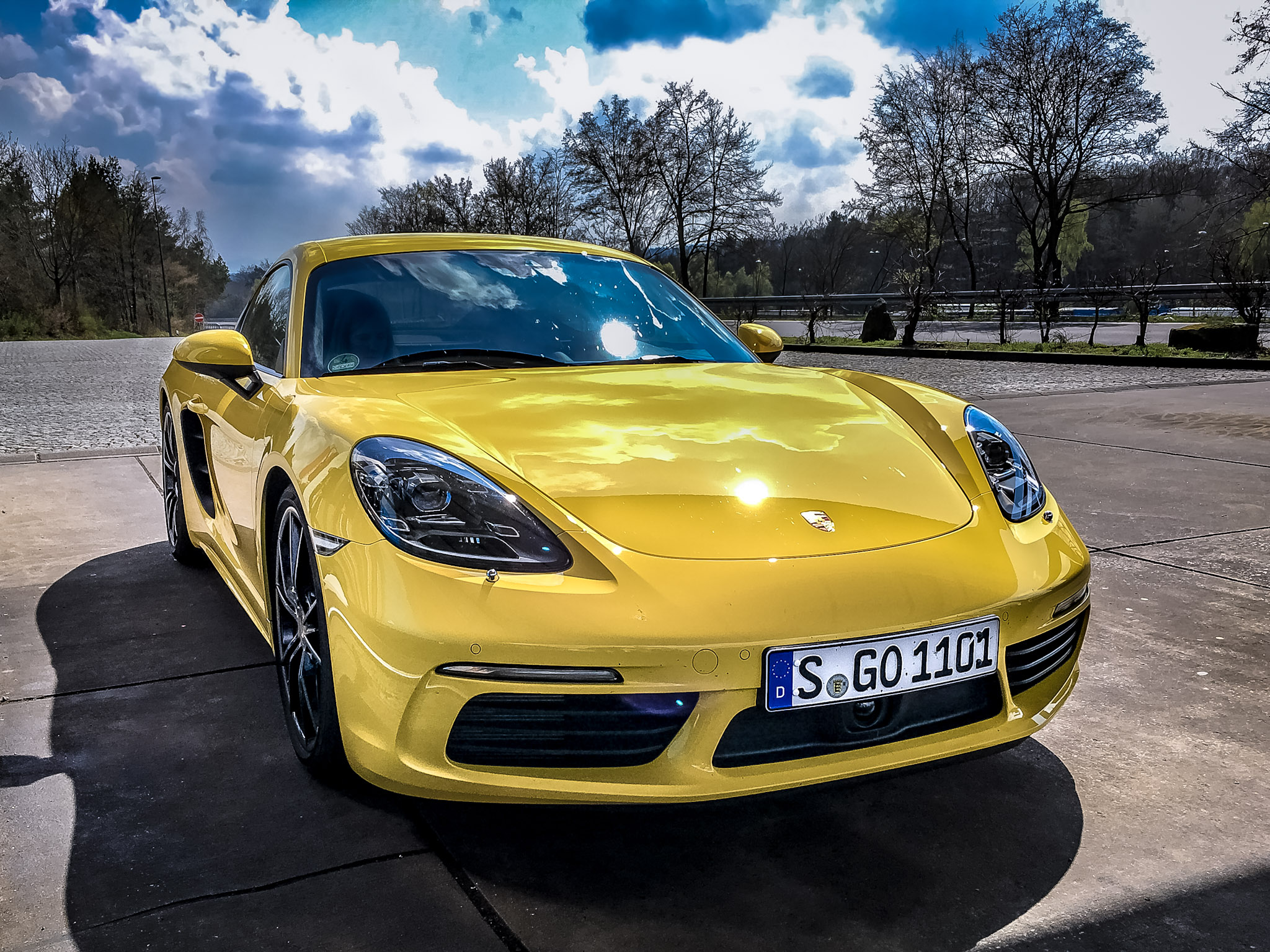